The American Association of State Highway and Transportation Officials (AASHTO), which represents the state departments of transportation in the 50 states, the District of Columbia, and Puerto Rico, wants to “Celebrate the Interstate!” both nationally and in individual states. At the same time, it proposes to address some of the policy questions the nation faces as we look forward to the next 50 years in U.S. transportation.

California is itself commemorating the 50th anniversary of the Interstate Highway System on June 16, 2006, at San Francisco’s Lincoln Park, which was the western terminus of one of America’s best-known historic roads, the Lincoln Highway. 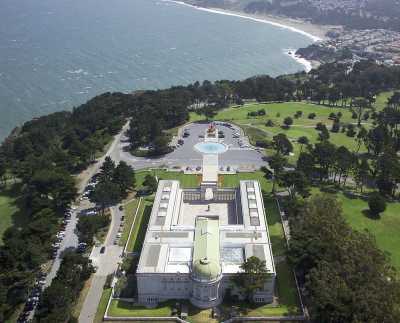 The Origins of the Interstate Highway System 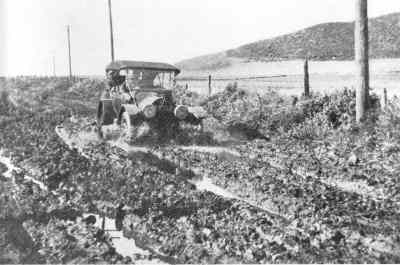 Good roads, or any paved roads at all, were not common as America entered the twentieth century, and they often failed to connect to other roads, especially between states. Likewise, road systems did not employ consistent signage, and motorists often got lost in trying to travel from town to town. As a young soldier, Dwight D. Eisenhower experienced the difficulties firsthand when traversing the nation in 1919. Following the route of the Lincoln Highway (later US 40), he and his crew took 62 days to cross the country and often broke down or met with delays caused by the bad conditions of the roads. This experience largely influenced his understanding of, and desire for, a workable national highway system. In 1956, President Dwight D. Eisenhower authorized the Federal-Aid Highway Act, also known as the National Interstate and Defense Highways Act. 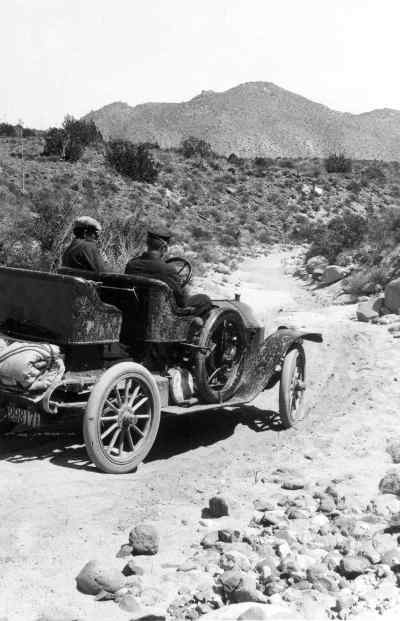 Route 8, Imperial County, 1910. This image is another view of the road conditions early travelers endured.

Planning for a system of new highways actually began in the late 1930s, and in 1944 the National Highway Committee, appointed by President Franklin D. Roosevelt, developed plans for a national system of expressways, approved by Congress as the 40,000 mile National System of Interstate Highways. Funding did not come until 1952, however, when President Harry S. Truman signed the Federal-Aid Highway Act, which offered a down payment of $25 million for the interstates. Sufficient funding to build the nation’s Interstate Highway System finally came under President Eisenhower, who led the campaign.

Currently more than 46,800 miles make up the Interstate Highway System (officially known as the Dwight D. Eisenhower National System of Interstate and Defense Highways), which features more than 14,700 interchanges, 55,500 bridges, and 82 tunnels. In elevation, it peaks at 11,158 feet at the Eisenhower Memorial Tunnel in the Rocky Mountains of Colorado and dives 52 feet below sea level along Interstate 8 in El Centro, near the Mexican border. 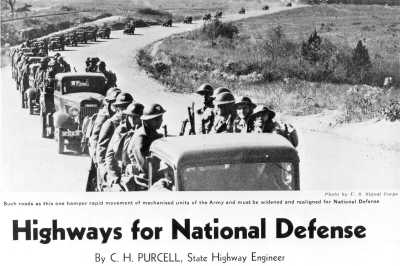 Highways for National Defense Advertisement, 1940. This advertisement appeared in a 1940 edition of California Highways and Public Works.

Distinctive Aspects of California and the Interstate Highway System

California holds part of three of the four longest interstate routes in the country. I-80 (Interstate 80) begins in San Francisco and stretches 2,899.54 miles to Teaneck, New Jersey, ranking second among the nation’s longest interstate routes, behind I-90. I-40 begins in Barstow, California, stretches 2,555.40 miles to Wilmington, North Carolina, and ranks third. The fourth longest, I-10, begins in Los Angeles and stretches 2,460.34 miles to Jacksonville, Florida. In addition, California ranks second behind Texas in the number of interstate miles, with 2,455.74 miles, and second behind New York in the number of interstate routes, with 25 different routes. While I-90 and I-95 traverse the most states, at 16 and 13 respectively, I-80 travels through the third greatest number of states, including California. Likewise, I-10 ranks fifth as it traverses eight states, including California. 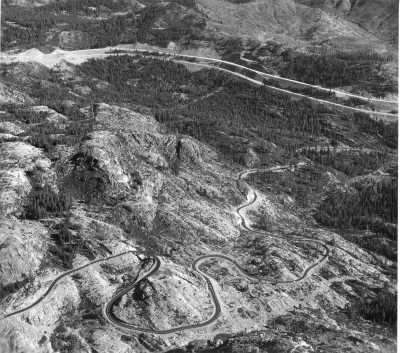 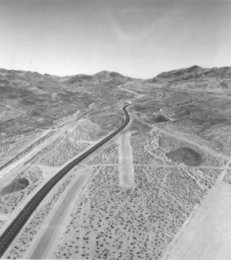 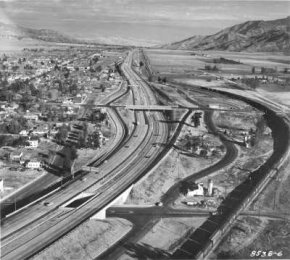